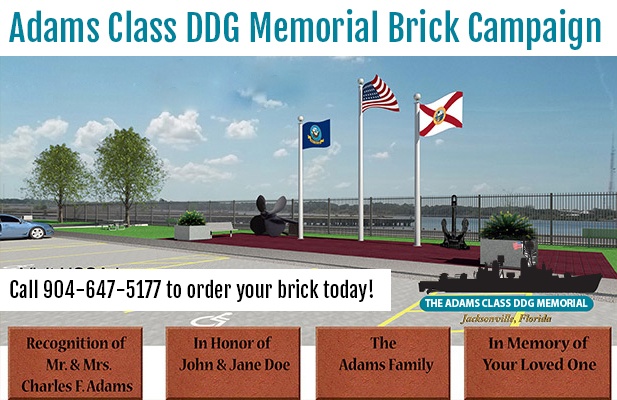 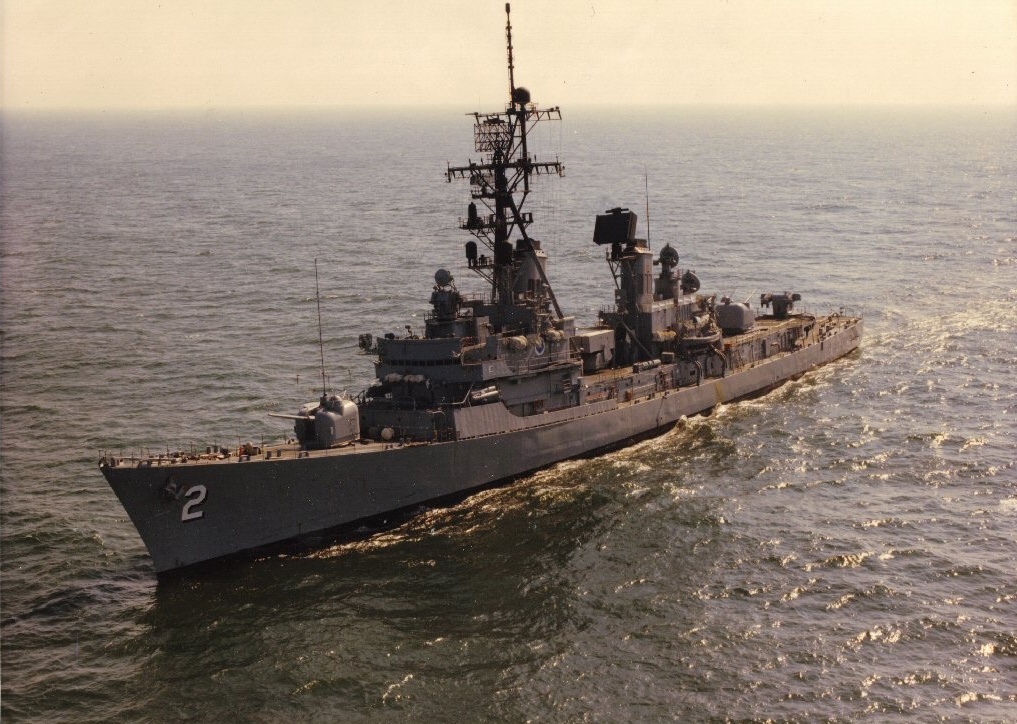 Donations for this project can only be made on this site or mailed directly to our Visitor Center. Be wary of anyone else posing as a fund raising agent of the Adams AS THEY ARE NOT AUTHORIZED TO DO SO.

THE MISSION: To establish a Naval Museum  in Jacksonville including Florida’s first floating naval warship museum in Downtown Jacksonville, Florida.

THE VISION: The museum will excite, inspire, educate and entertain the general public by:

CURRENT STATUS: Negotiations are underway with the City of Jacksonville to update a new lease agreement for a floating ship as part of the Jacksonville Naval Museum! 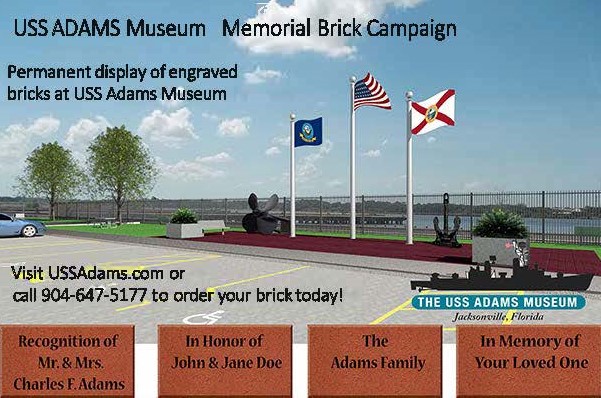 This public-private partnership needs your help in a number of ways:

Volunteers to assist with fund-raising efforts

Volunteers to support our Visitor’s Center at The Jacksonville Landing

Volunteers, particularly Navy veterans, to help maintain and restore the ship when it arrives

Volunteers to staff and operate the ship and Visitor’s Center

Donations of ship’s equipment or other useful supplies 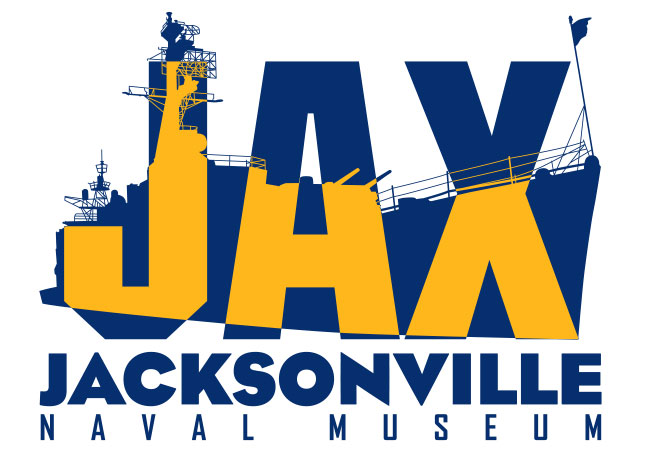